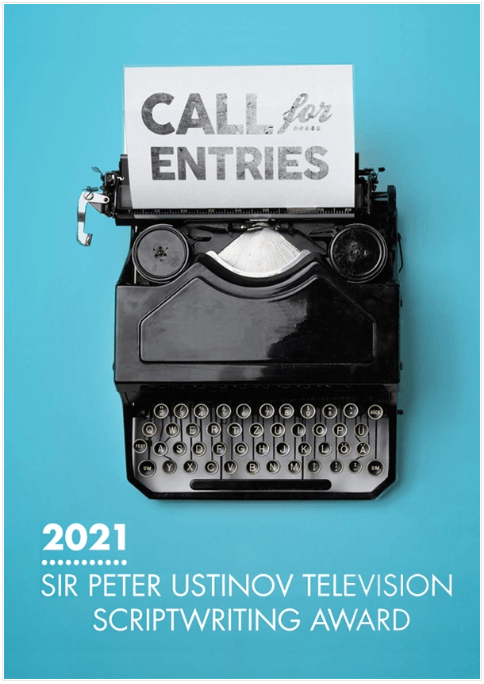 Who may enter
The competition is open to non-American novice writers aged between 18 and 30 years old.

“ The competition is designed to motivate non-American novice writers under the age of 30, and to offer them the recognition and encouragement that might lead to a successful career in television scriptwriting.

The script must be submitted in English.

Entry fees
The competition is free to enter.

Prizes
The winner will be flown to New York City to be presented with an award and a USD $2,500 prize at the International Emmy® World Television Festival on November 20, 2021.

How to enroll
For further information visit the official competition website.